I Want To Quit, Resources

Know the Risks and Get The Facts.

E-cigarette use among both youth and young adults has increased considerably in recent years. According to the 2017 NH Youth Risk Behavior Survey, e-cigarette among youth is double that of combustible cigarettes and more than a third of 12th grade males report currently using e-cigarettes.

Talk with teens and young adults you know about the dangers of e-cigarette use.

E-cigarettes, devices that typically deliver nicotine, flavorings, and other additives to users through an inhaled aerosol, are a rapidly emerging trend, and are especially popular among youth and young adults. These devices are referred to by a variety of names, including “e-cigs,” “e-hookahs,” “mods,” “vape pens,” “vapes,” and “tank systems.” E-cigarettes can also be used to deliver other drugs besides nicotine, such as marijuana.

Scientists are still learning more about how e-cigarettes affect health. However, there is already enough evidence to justify efforts to prevent e-cigarette use by young people. We know that the vapor from e-cigarettes is harmful because it contains harmful ingredients, including nicotine. Nicotine exposure during adolescence can cause addiction and can harm the developing brain.

In 2016, a U.S. Surgeon General’s Report on e-cigarette use among youth and young adults became the first report issued by a federal agency that carefully reviewed the public health issue of e-cigarettes and their impact on our nation’s young people. Because most tobacco use starts during adolescence, actions to protect our nation’s young people from a lifetime of nicotine addiction are critical.

What is an E-Cigarette?

Can E-Cigarettes Help You Quit Tobacco?

Studies on e-cigarettes as a quitting aid for nicotine addiction and cigarette use are few, with mixed and modest results. Some show that they are about equal in effectiveness to that of nicotine replacement therapy (NRT) – like the nicotine patch. The best way to quit is to use quit line counseling and FDA-approved medications. 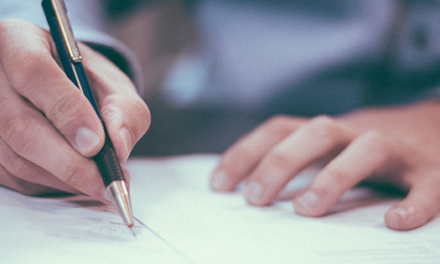 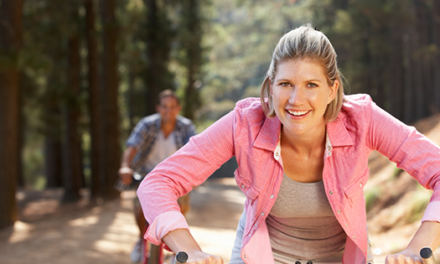 Tobacco Treatment and Your Health Plan